This summer, ten Indigenous students from across the U.S. are calling Washington, D.C. home as part of the Udall Foundation Native American Congressional Internship. Honoring the legacies of Morris K. Udall and Stewart L. Udall, the Native American Congressional Internship places students in the Senate, House, and federal agencies to gain real world experience and an understanding of the government-to-government relationship that exists between the federal government and Native nations. Danielle Hiraldo, Senior Researcher/Outreach Specialist at the Native Nations Institute, is in D.C. this summer managing the ten-week internship.

On June 5, 2017, NNI’s Executive Director, Joan Timeche, and Danielle Hiraldo delivered a one-day Native Nation Building educational session. This session serves as an introduction to tribal governments and research findings on why some Native nations are more successful than others. Timeche and Hiraldo worked with the Interns to connect their summer internships as a foundational experience to engage in Native Nation rebuilding.

Over the course of the summer, the Interns will have the opportunity to connect with key Congressional representatives and staff, tribal law attorneys, and policy makers who are directly involved in developing and/or implementing federal policy. As previous interns have experienced, the 2017 interns can take what they learn and apply it to their own communities and future professional positions to continue to strengthen Indigenous governance. 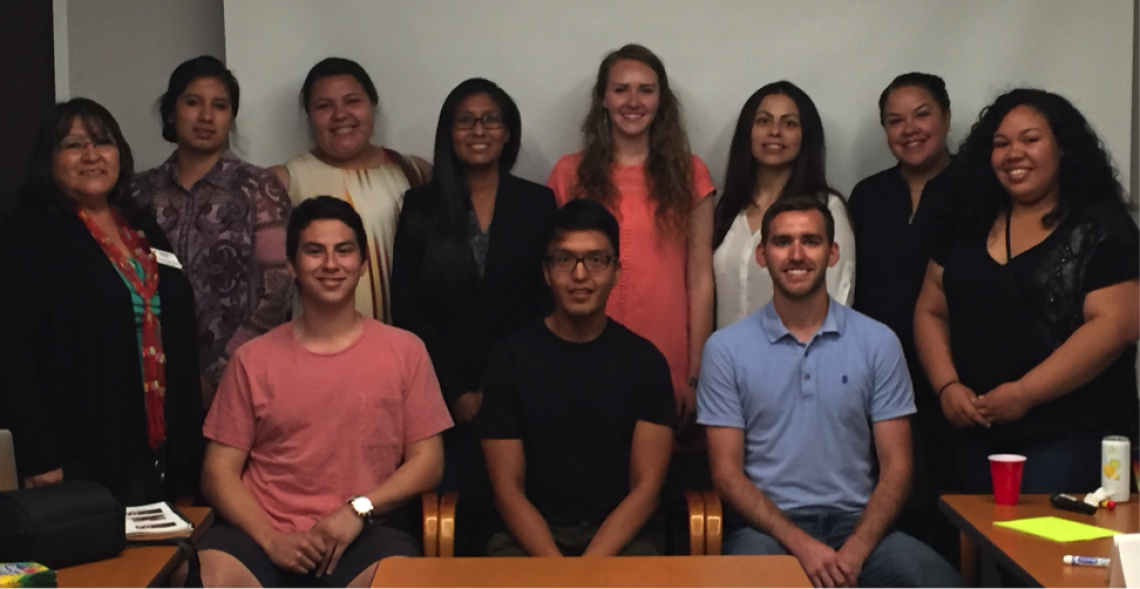 Celebrate Mo Udall’s Centennial with Important Figures from His Life